Philippians 4:8-9
Finally, brothers and sisters, whatever is true, whatever is noble, whatever is right, whatever is pure, whatever is lovely, whatever is admirable—if anything is excellent or praiseworthy—think about such things. Whatever you have learned or received or heard from me, or seen in me—put it into practice. And the God of peace will be with you.

This is my goal. This is the positive thinking message that I believe. And my life is better for it.

But that doesn’t mean it’s easy. It doesn’t always come naturally. In fact, my natural tendency is to be negative.

Having a negative outlook on life is not limited to people with mental illness. However, a common symptom of many mental illnesses is cognitive distortion – lies our minds tell us about our situation.

Depression tells me I’m worthless. Anxiety tells me everything that can go wrong, will go wrong. Paranoia tells me everyone thinks I’m stupid.

The parts of my mind that have been renewed by God’s Word know the truth. But the rest of my mind is sometimes much louder.

For me, it’s often a struggle to push past the negative thoughts – even if I know they’re lies – and hold onto the positive truth.

I Timothy 6:12
Fight the good fight of the faith. Take hold of the eternal life to which you were called when you made your good confession in the presence of many witnesses.

Positive thinking, for me, is rarely just stopping to smell the roses. It’s much more often hacking my way through a forest of thorns. And when I get to the other side, I don’t dance with unicorns under rainbows. I usually flop down in the dirt and sleep, exhausted from the battle.

Ephesians 6:17
Take the helmet of salvation and the sword of the Spirit, which is the word of God.

In my post on the Sword of the Spirit, I covered three types of lies that the Word of God helps us destroy.

This is based on Paul’s instructions to take wrong thoughts captive.

II Corinthians 10:4-5
The weapons we fight with are not the weapons of the world. On the contrary, they have divine power to demolish strongholds. We demolish arguments and every pretension that sets itself up against the knowledge of God, and we take captive every thought to make it obedient to Christ.

This is often my fight of faith. I fight my own thoughts with the truth of God’s Word. And it works – if I don’t give up too soon.

It’s not easy. And it’s rarely convenient. Many of these battles happen at night when I’m trying to sleep. I’m tired and I don’t want to have to wake myself up enough to remember scripture. But I’ve learned that when I don’t, when I just try to ignore the thoughts or make myself think of something else, it doesn’t work. Then, I’ve wasted an hour or more fighting in my own strength and I’m no better for it.

I’ve learned that I have to start with scripture. I quote the truth to myself, verbally (if quietly). And I take authority over my mind and tell it to think about something positive. Then, I try to go back to sleep.

I fight my negative thoughts with God’s Word because I know it works. I believe His Word. I have faith in His Word.

I John 5:4
for everyone born of God overcomes the world. This is the victory that has overcome the world, even our faith.

Yes, there is grace and mercy when I don’t have strength to fight. I’ve written on the subject of God’s strength when I am weak here and here, and several other times.

But one of the main objectives of filling my mind with God’s Word and leaning on His strength, grace, and mercy is so that I can grow in strength and do my part to advance His Kingdom in my life.

Sometimes He gives me rest. Sometimes He tells me to fight. But I do it all with Him and in Him.

How has God’s Word helped you in your fight to think positive thoughts?

2 thoughts on “Positive Thinking as a Fight of Faith” 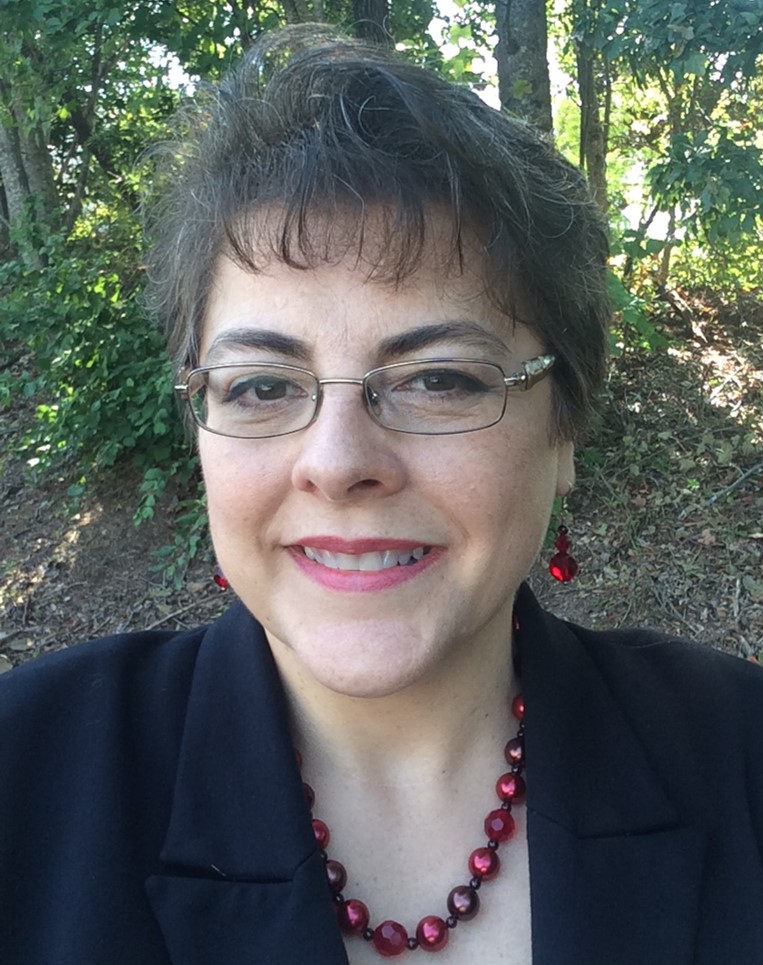 God’s Word healed me of depression and bipolar disorder.

Join me as I walk through His Word on my continuing journey toward mental health.